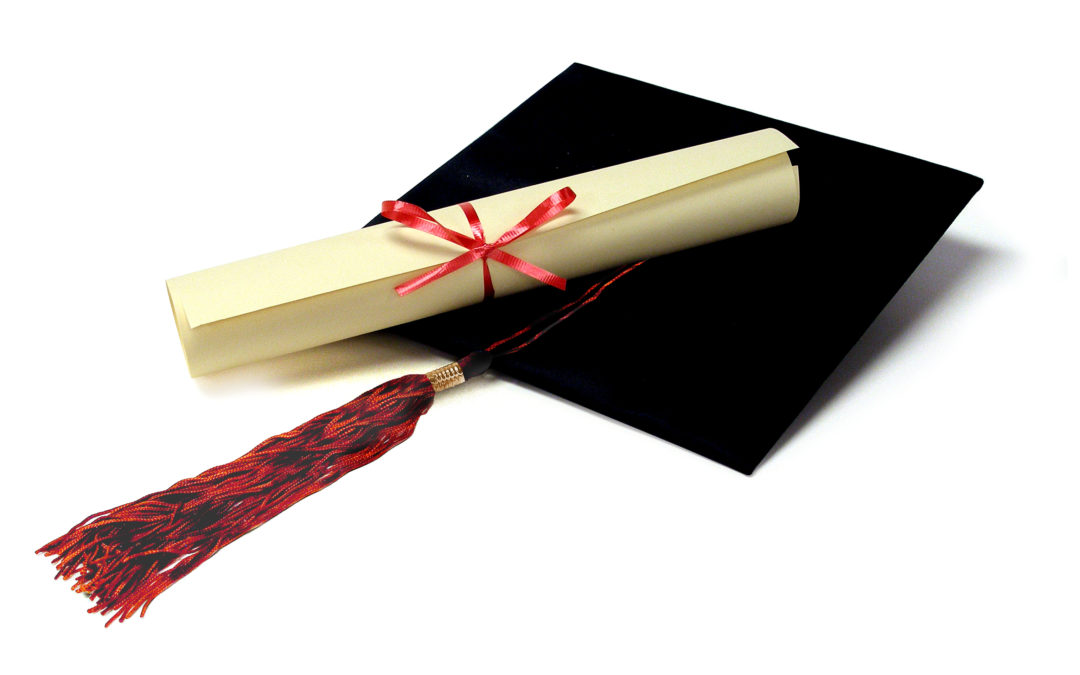 I came across this picture again recently and it made me smile. It actually went hugely viral in late 2009.

Melissa Brandts and her husband were surprised to find a squirrel posing with them in a photo taken on holiday. The couple had set the timer on their camera while posing at a lakeside in a national park in Canada. Just as they were about to be captured on camera the squirrel popped up in the foreground and stole the show.

Because of perfect timing, this squirrel had hundreds of thousands of views on the internet, was in the national newspapers, made prime time news, and even the morning shows like The Today Show. Talk about getting your 15 minutes of fame!

How often has someone stole the show, right before your eyes? It wasn’t planned, hateful, or malicious. But stolen nonetheless.

The statement that I’m about to make is going to sound a bit crafty, but it is so true. High potential professionals are really good at both stealing the show from their lackluster peers and having a dynamic “Plan B” already in place, if someone else dares to try to steal their limelight.

It boils down to preparation, creating multiple options, and being ready to pounce when opportunities become available. Think about the next 2 opportunities for you to make a significant impact.

You are 1 move away from greatness!  So, what’s your next move?

Welcome to Shockingly Different Leadership! We are a human capital professional services firm which provides organizations consulting expertise in the areas of Talent Development, Organizational Development, and Human Resources – on an on-demand, project, or flexible basis.