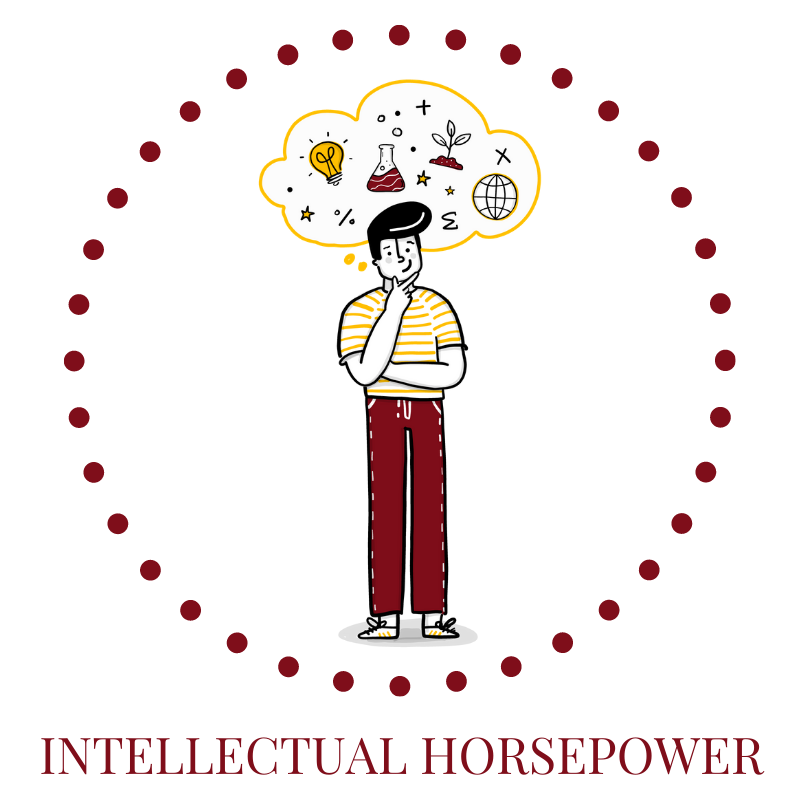 From Karan’s Research, Read About One of the Top Seven Leadership Execution Tactics
Mastered by the World’s Most Successful Leaders

This is one of a seven-part series where we will dive into the findings of our research regarding the most critical tactics that drive “differentiating value”, impact, influence and followership for any leadership effort. We will discuss what characteristics these successful leaders have, how these skills look in the real world workplace, as well as what value these skills provide for organizations whose leaders exemplify these tactics.

Each of these leadership tactics is based on a commissioned research study of 10K high-potential leaders conducted by Karan and her team at SDL. Through sharing our learnings via the Leading at the Top of Your Game Development Experience, we have worked with countless organizations to develop an army of individuals at all levels into leaders who are passionate, highly skilled, competitively advantaged, and execution-savvy.

Don't Miss the Overview of Each Tactic 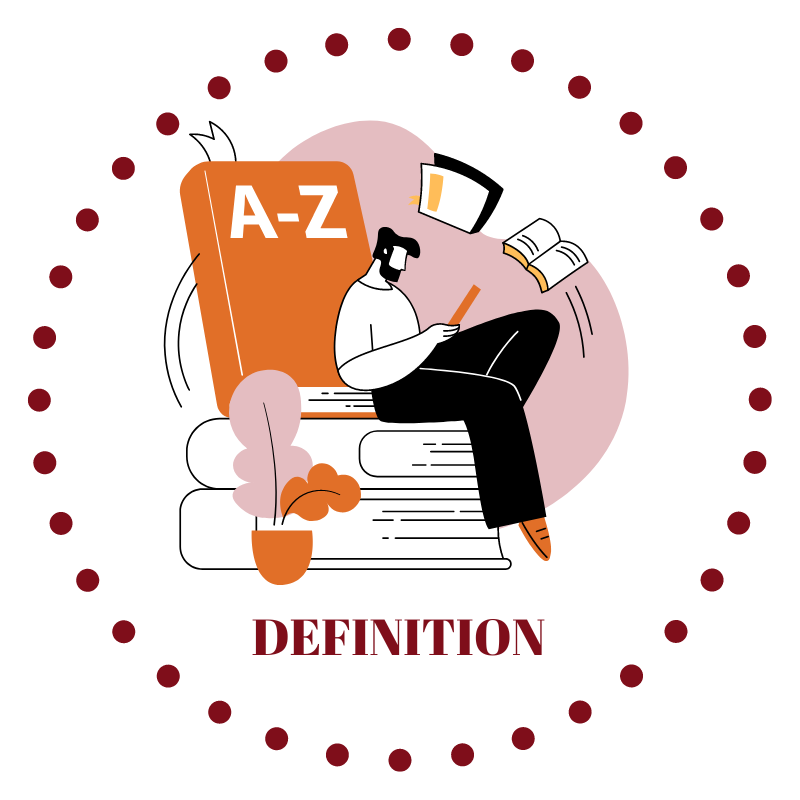 Successful leaders leverage their “sweet spot” of knowledge to make a difference or affect change.

Leading with Intellectual Horsepower is the ability to use your expertise to “peek around corners” to spot trends, connect the dots, and identify new opportunities that others miss.

Individuals with a high acumen in Intellectual Horsepower are logical and critical thinkers that are comfortable dealing with complexity. They are quick to learn when facing new problems. Not only are they intellectually sharp, capable, and agile, they have deep functional skills and knowledge in areas of personal expertise. 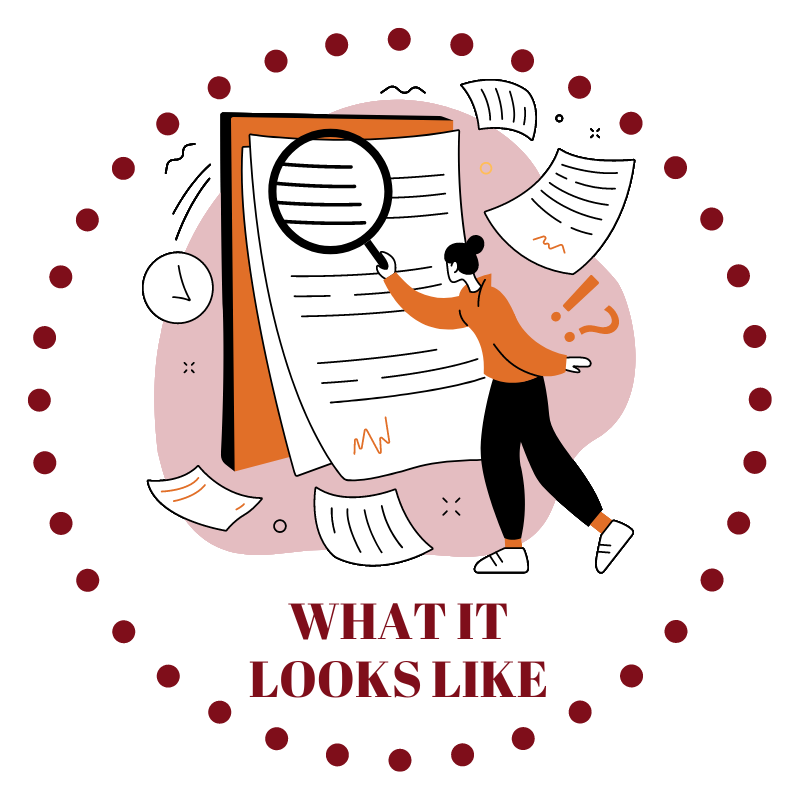 What does “Leading with Intellectual Horsepower” look like in individuals?  They . . . 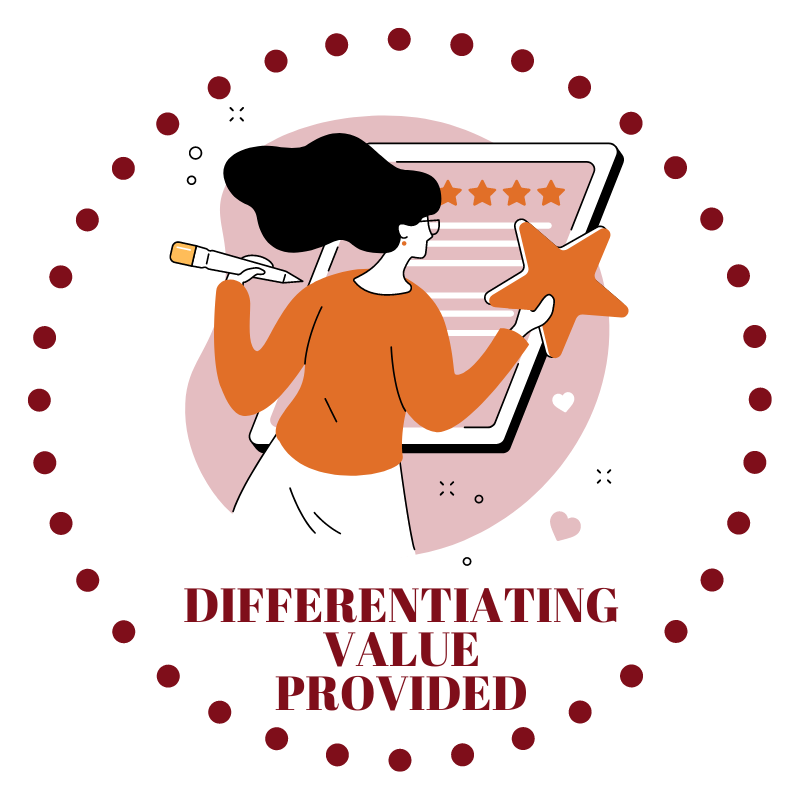 What is the “differentiating value” provided when demonstrating Intellectual Horsepower? 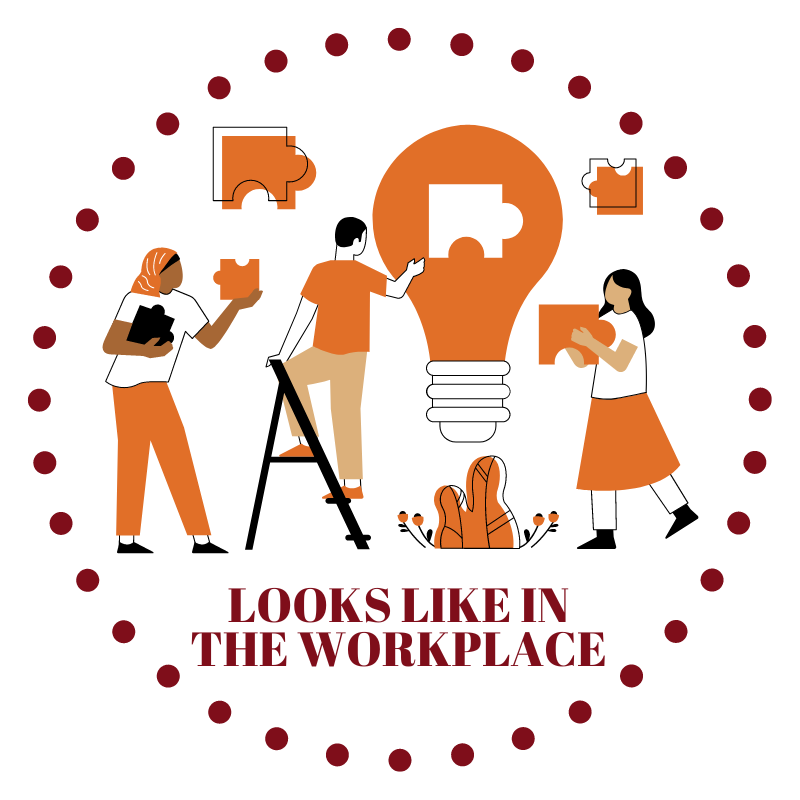 What does Leading with Intellectual Horsepower look like in the workplace?

Let’s look at a real world example of leading with Intellectual Horsepower in action. Michael Dubin, the founder of Dollar Shave Club, focused on the common trend of how men hated the razor-buying process. He thought if he could mail blades to customers for a lower price, men would appreciate the problem he was solving.

Michael researched a new distribution model, quickly set up a website, and then produced inexpensive, funny commercials about how it was a bad experience to buy razors at a store. The videos went viral. The first video cost $4500 to make, was funded out of Michael’s meager savings, and resulted in 12,000 orders on just the first day.

Since then, the video has been watched over 24 million times on YouTube. Ultimately, the sign-ups for the service proved his concept, resulting in future angel investments. Michael is the perfect example of a leader using his Intellectual Horsepower to spot a trend or opportunity that others missed, ultimately building a billion dollar company. 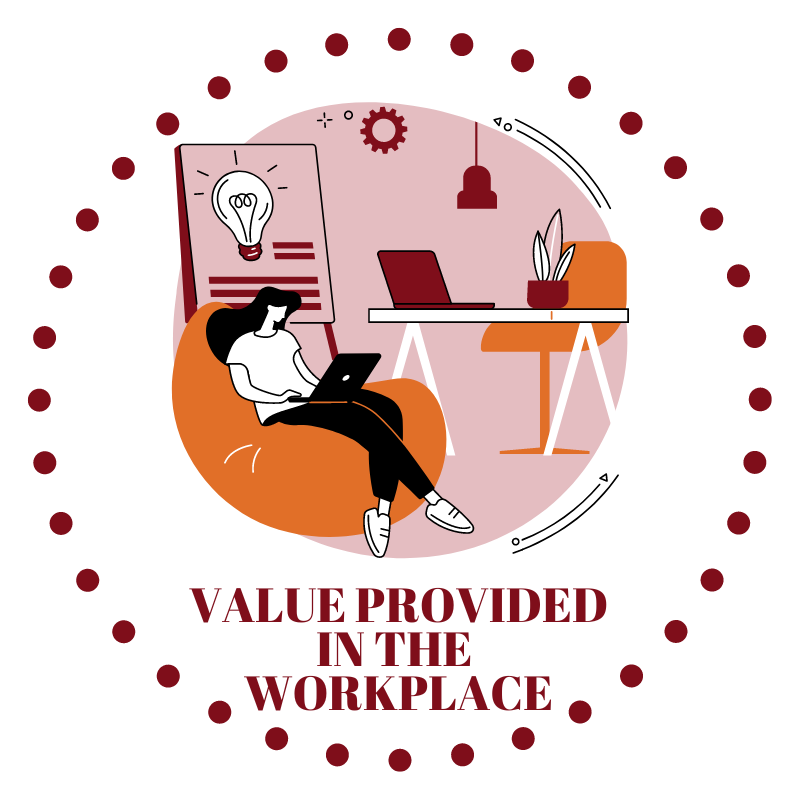 What value does Intellectual Horsepower provide in the workplace??

Intellectual Horsepower gives both leaders and organizations a competitive edge. Not only are these leaders able to identify the blind spots others were not aware of and share their valuable knowledge, but they develop an action plan. They create a path and lead with bold actions by showing others how to adapt quickly to new challenges in the ever-changing workplace, putting their team ahead of the rest.

Leading with Intellectual Horsepower is only one of the seven leadership tactics that drive differentiating value.

The next article will discuss Leading with Courageous Agility, which is having the fortitude to take calculated risks and stand up for what you believe in. 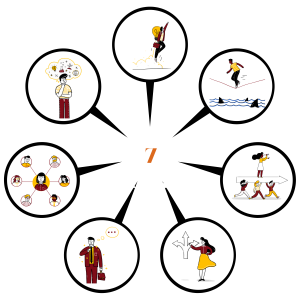 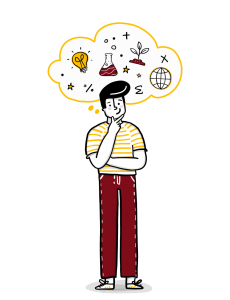 The ability to use your areas of expertise to “peek around corners” in order to spot trends, connect the dots, and identify new areas of opportunity that others miss. 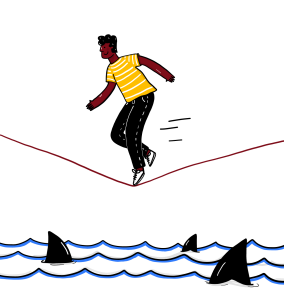 “The unwritten rules are the toughest to read”

The ability to have the fortitude to take calculated risks to stand up for what you believe and do the right thing, even when the consequences and/or future is unclear. 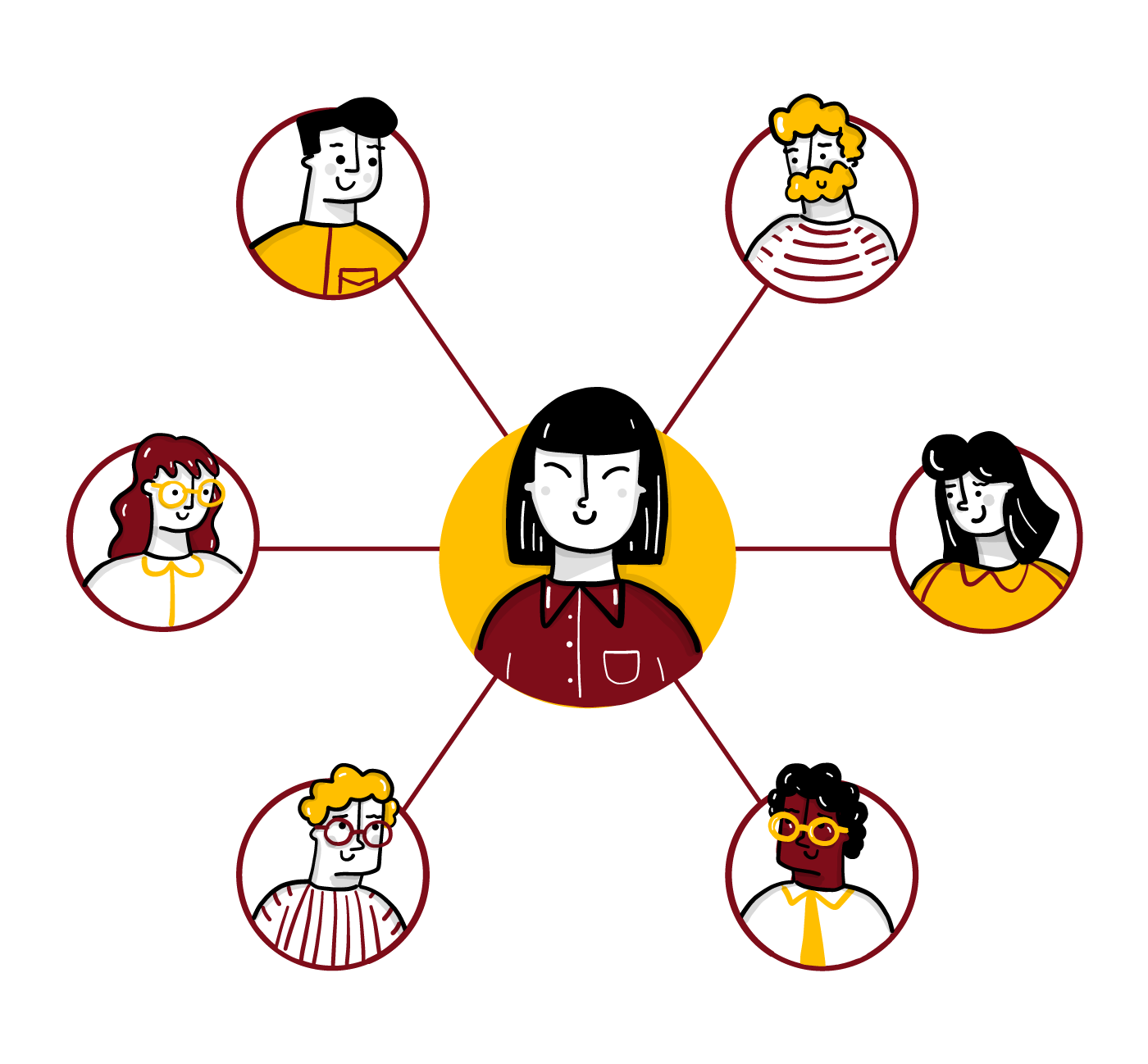 The ability to assess interpersonal dynamics and operate effectively in a variety of social situations. 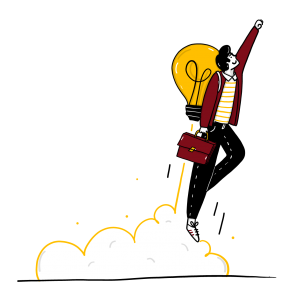 “A hero’s gamble to break boundaries”

Building the organization by identifying new opportunities to develop or improve operations, products, or services. 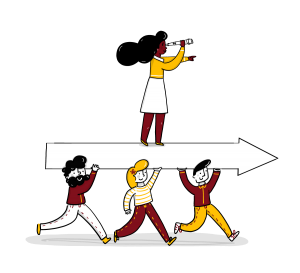 “Separating real leaders from the wanabees”

The ability to be persistent and tenacious in ensuring goals are achieved. 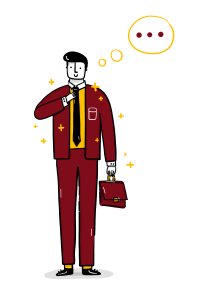 “The power of swagger”

The ability to make clear and convincing oral and/or written presentations in order to influence and lead others. 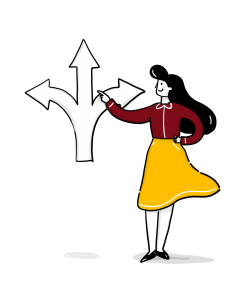 “Cracking the code of the unknown”

The ability to make good decisions or lead a good decision making process, based on top strategic goals and priorities.

If you’re interested in connecting with Karan regarding an upcoming need, you can email or schedule a call.

Shockingly Different Leadership is a human capital professional services consultancy that provides organizations access to the best consulting expertise in the areas of Talent Development, Organizational Development, and Human Resources – on an on-demand, project, or contract basis.
